discover.film hosts one of the biggest short film festivals in the world: The Discover Film Awards and has the largest cash prize fund for short filmmakers with £34,000 in cash prizes. The festival attracts thousands of film submissions annually from more than 100 countries.

The four-day festival brings together global filmmakers, producers, senior TV execs and film industry influencers from around the world. 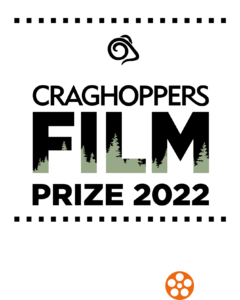 Are you a filmmaker submitting a film to the festival? Entry for the 12th edition of the film festival is now open, apply here: